The Han Culture Expo Park, located in Hanyuan Lake, China, is spread over an area of 97600 m2. The main building where the Han Museum of Culture will be located, which is now under construction, will be developed on 8 floors (6 above ground + 2 underground) over a height of 57.15 meters high.

Palazzani XTJ 32 was chosen among other brands for its extremely interesting working diagramme, able to meet the building needs: 32 meters of max w/h and 14,5 m outreach. It is used initially outdoor during the construction phase, and later indoor for all future building’s maintenance and cleaning operations.

Another reason driving the customer choice on Palazzani was the stow dimensions (1.985m height, 1.10m width) which allow the machine to move all over the spaces, even underground where the openings are low, the large cage 180x70x110 cm with 230 kg capacity, the non‐marking tracks and the outreach limiting system software with touch screen monitor in Chinese. 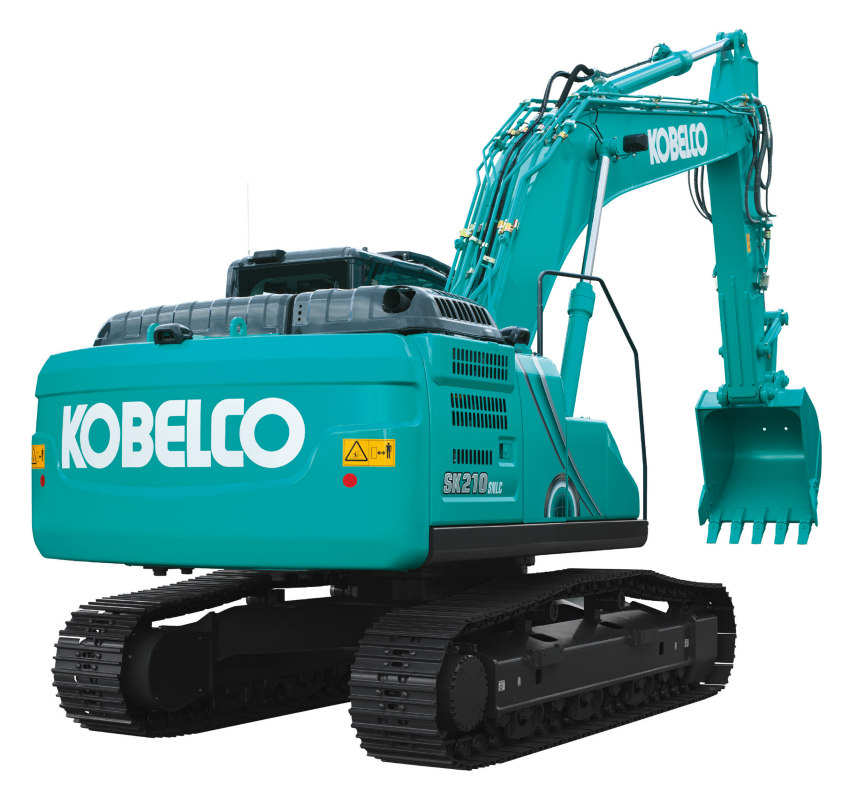 Hiab wins an order for 50 loader cranes from China

Simulation technology and testing: Welcome to the future