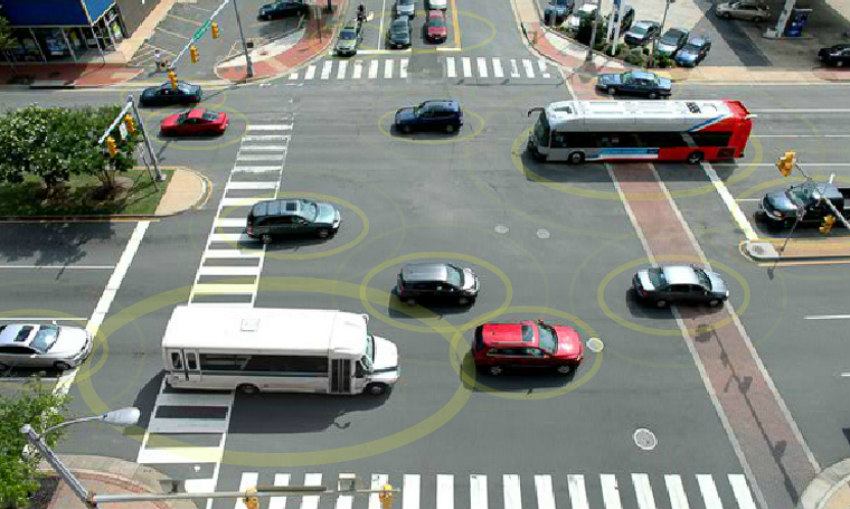 AUSTRALIAN tech firm Cohda Wireless has trialled its vehicle-to-pedestrian (V2P) technology on city streets for the first time. The technology was originally designed to allow cars and motorcycles to avoid collisions by talking to each other.

In collaboration with Telstra and the South Australian Government, Cohda Wireless has conducted the first test of V2P technology over a mobile network in South Australia’s capital, Adelaide. The system uses mobile technology to provide an early-collision warning to a driver and also alerts a pedestrian or cyclist via a smartphone application.

The technology makes use of available 4G networks to allow riders, drivers and pedestrians who are further away to reliably receive necessary information. Before a driver turns a blind corner the system will notify them of any pedestrian or cyclist crossing the adjacent street. It was tested using other common scenarios, such as a car and a cyclist approaching a blind corner, a car reversing out of a driveway, and a car approaching a pedestrian crossing.

The trial was funded in part by the South Australian government’s AU$10 million Future Mobility Lab Fund to boost local testing, research and development of connected and autonomous vehicle technologies. Cohda commands about 60% of the global vehicle-to-vehicle communication market.

It previously developed a “digital protective shield” system, which transmitted information such as vehicle types, speed, position and direction of travel between cars and motorcycles, at a rate of up to 10 times per second to ensure a high level of accuracy. This service could be transmitted to any device within a several hundred-metre radius.

Telstra Chief Technology Officer Håkan Eriksson said the technology would make Australian roads safer, more efficient, and better-prepared for the future of autonomous vehicles. “The most important outcome of V2X technology is the increased safety for road users, as the impact of human error can be minimised by helping vehicles communicate with each other and react to their surroundings,” he said. “This is the first time V2P technology has been trialled in Australia on a 4G network, and is an important step on the journey to fully-autonomous vehicles on Australian roads.”

South Australia has a history of involvement with autonomous car research and in 2015 held the first driverless car trials in the Southern Hemisphere.

It hosts a number of leading autonomous car companies including Cohda Wireless and its innovative V2X (Vehicle to everything) technology and RDM Group, which opened its Asia-Pacific headquarters in Adelaide earlier this year.

South Australia is also a leading driverless car research hub and earlier this week the University of Adelaide managed to improve artificial vision systems by studying dragonflies and other insects. 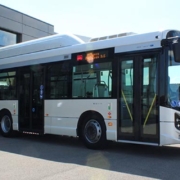 ACCIONA will supply renewable energy to almost 100 centers of the Chilean Group...